Some men have larger breasts than the “average” male. The medical term for this rather common condition is Gynecomastia, affecting an increasing percentage of men in the United States.

Increasingly more men are trending to cosmetic surgery to look younger, feel better about themselves and even help with their careers. The body, goals, and temperaments of a man is significantly different from that of a woman.

Men want a well defined and enhanced angular shape on both their face and body. Men desire a look that is youthful and vibrant, instead of “beautiful.” 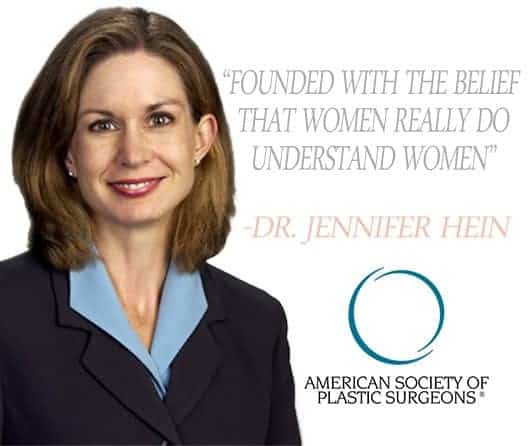 CLICK HERE TO FIND OUT MORE ABOUT DR. HEIN

If excess glandular tissue is the primary cause of the breast enlargement, the excess tissue will be removed with a scalpel. The Gynecomastia Naperville, IL procedure may be performed alone or in conjunction with liposuction. In a typical Gynecomastia procedure, an incision is made in an inconspicuous location— either on the edge of the areola (the dark skin around the nipple) or in the under arm area. Working through the incision, the surgeon cuts away the excess glandular tissue, fat and skin from around the areola and from the sides and bottom of the breast. Major reductions that involve the removal of a significant amount of tissue and skin may require larger incisions that may result in more conspicuous scars.

In extreme cases where large amounts of fat or glandular tissue have been removed, skin may not adjust well to the new smaller breast contour. In these cases, excess skin may have to be removed to allow the remaining skin to firmly re-adjust to the new breast contour.

If liposuction is used in addition to excision, the cannula, a slim hollow tube is usually inserted through the existing incisions. If only liposuction is required, an incision less than one-half inch in length is made around the areola or in the underarm area. The cannula is inserted and, using a vacuum pump, the surgeon moves through the layers beneath the skin, removing fatty tissue and suctioning the fat from the body. There is generally no pain involved, but some feeling of vibration or friction may be experienced.

Are you ready to make the move and begin with our Gynecomastia? 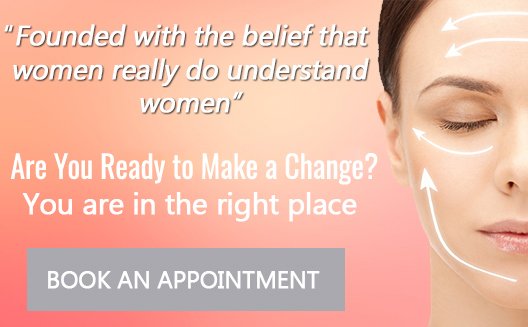 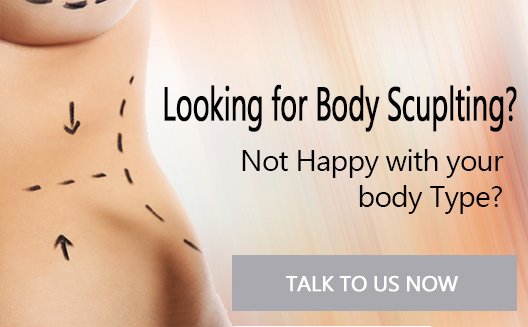 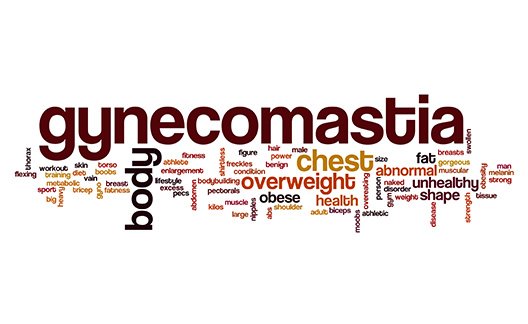 Are You Ready To Proceed With Our Male Breast Reduction Procedure?

If you’re ready look younger, feel better and gain an enhanced look, contact our experts to get started!

To Achieve A Defined, Enhanced Chest, Contact Us Today!

Epilepsy Safe Mode
Dampens color and removes blinks
This mode enables people with epilepsy to use the website safely by eliminating the risk of seizures that result from flashing or blinking animations and risky color combinations.
Visually Impaired Mode
Improves website's visuals
This mode adjusts the website for the convenience of users with visual impairments such as Degrading Eyesight, Tunnel Vision, Cataract, Glaucoma, and others.
Cognitive Disability Mode
Helps to focus on specific content
This mode provides different assistive options to help users with cognitive impairments such as Dyslexia, Autism, CVA, and others, to focus on the essential elements of the website more easily.
ADHD Friendly Mode
Reduces distractions and improve focus
This mode helps users with ADHD and Neurodevelopmental disorders to read, browse, and focus on the main website elements more easily while significantly reducing distractions.
Blindness Mode
Allows using the site with your screen-reader
This mode configures the website to be compatible with screen-readers such as JAWS, NVDA, VoiceOver, and TalkBack. A screen-reader is software for blind users that is installed on a computer and smartphone, and websites must be compatible with it.